I have a friend who once called and asked whether I could loan him 100 000 bucks just as easily as if he has said 'let's go have a cup of coffee'.

So for his birthday he got: 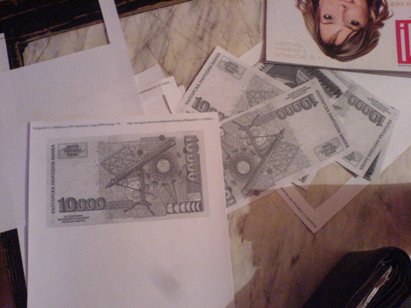 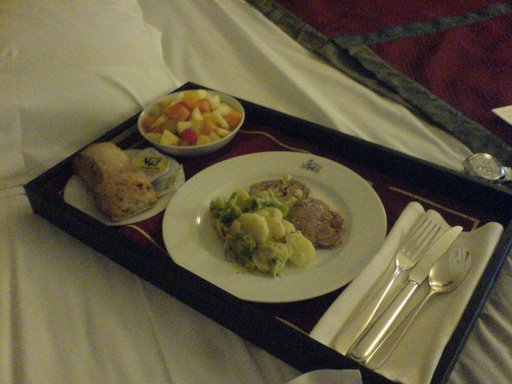 The last two days I went skiing (well, actually snowboarding) with a friend with which I haven't before and learned some new tricks. Now 180° turns aren't a problem. First the training started with doing (trying to do) turns without jumps (this is really exhausting because a jump alleviates the whole thing - rises you in the air), then little by little I started testing steep jumps with low speed (rises you high without being fast) and it worked.

Some of the turns (when riding on the back edge of the board) can be done in an easier manner when part of it is touching the snow while turning - it looks like doing half a circle. This way if there's some unevenness it can be used to help lift the board.

The whole thing took a lot more energy than usual, because of all the jumping and falling down. Now I have muscle aches all over my body, but it was worth it.

There are no pictures because it's hard to take some with two pairs of gloves and wrist-protectors in the middle.

Guess who's on the picture there (1st row, 1st guy from right to left).
Yes, you're right, that's me on the first Psycho.

Here's one more picture from it (I'm the guy looking right): 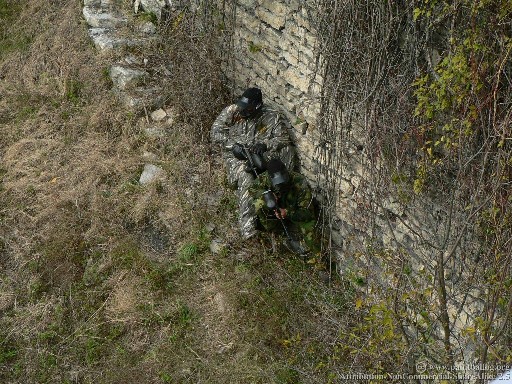 After a ton of spam email, and numerous invitations for outrageously stupid quizzes I was thinking of closing my facebook account.

After a month and a half of homeworks, essays, analyses and exams, it's all over. There are still four exams pending, but the studying is over.
Life is beautiful again 🙂

Since yesterday there are problems connecting to Google:

There are time-outs connecting even from the states.

Really strange. Search and Calendar work fine, Gmail does not even load:

Loading…
This seems to be taking longer than usual.
...

Google reader does not load.

Update: Gmail, calendar work in IE, they do not in firefox - no idea.
A friend experieces the same issues but with different services (Docs)...

I had an issue for quite a while with pingbacks in dasBlog:

It comes up that medium trust allows opening connections only to originHost (I guess localhost).

Here's how I solved it:

and add some additional URIs:

These addresses were in %dasBlog%\SiteConfig\WebServices.xml 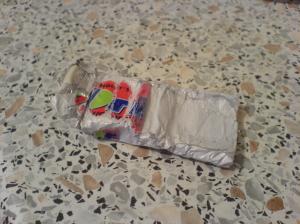 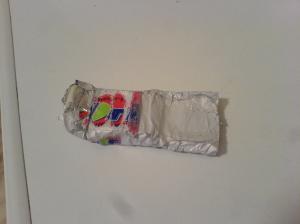 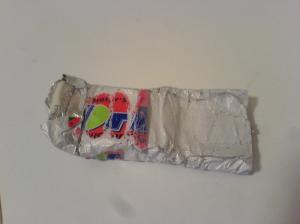 Second time I do that.

If it was clean who would have left this drawing on the rear windshield of my car: 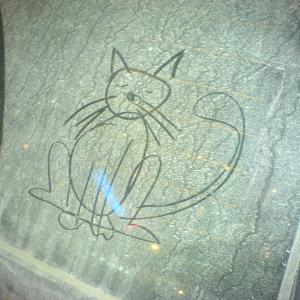 Another reason for not cleaning it up. 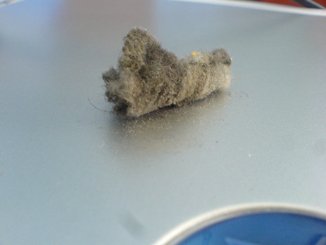 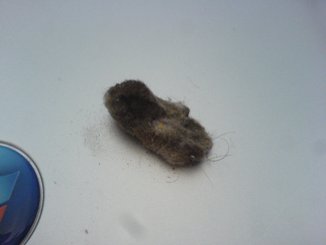 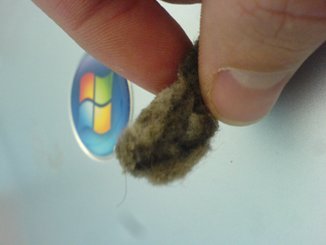 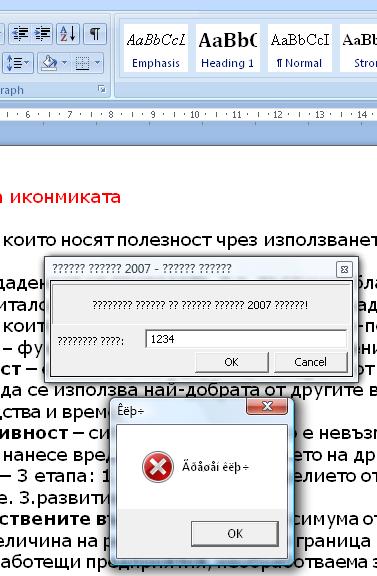 The message boxes are from a software that's supposed to be a spell-checker for Bulgarian.

Can this software fail at displaying Bulgarian characters?

The software is called Cyrilla Correct 2007 - it is intended for MS Office 2007 and this is a clean install of the trial version. This happens on first use.

A crap, I'm disappointed. And this is supposed to be the best thing on the market.

Does anybody know anything better? (Something that would work as seamlessly as Firefox's spell checker)