On Android the Google Calendar app synchronizes with all the calendars from the gmail account. However it has an extra calendar called “My Calendar”. This calendar is the default one and is not synchronized.

This calendar can neither be switched off, nor can it be made not default.

Super lame – I need everything to be sync’ed.

So there’s this business trip that’s very important for our current project. The night before we depart I get the feeling I’m going to get sick. So I buy the usual stuff I use in these situations to avoid getting sicker.

But this time it’s different: only in a couple of hours I turn into a vegetable. But the boss says that this thing is very important for our future, so I promise him that I’ll take another handful of drugs and be ready in the morning. The night is hell. The next morning I’m late. The boss is angry.

Just as we leave the city there’s this minor car accident with another car. It’s too small to report. But the boss is stubborn. We wait for a couple of hours for the traffic police, which are stranded a few kilometers away trying to remove a bus from the speed lane.

They arrive, my boss is not very cooperative, I’m still a vegetable. They say they have to drag him to police HQ to do some stuff.

Finally they let us go and after a long trip we go to where we’re headed. I sleep for 11 hours – still the night is hell. We do our business the next day and go back.

There’s this problem with the brakes of our vehicle so we stay another couple of hours somewhere in the middle of nowhere to fix it.

Finally we’re back. The boss wants me to do some presentation the next day – I say NO, I need to get better first !!!

For these two days all I ate was one fried egg and half a little of water.

The final result is: 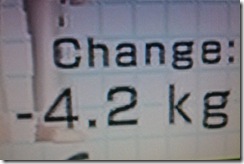 Can you read this number 00127853926? I can’t. Most phones don’t allow separators. Google Contact’s application does.

This is so cool.

So there’s this Android phone. It’s a HTC Magic.

It has a special app called Google Contacts. And I found a problem. That when I add a contact and then synchronize it with google servers it would make the contact disappear.

The solution is to move all phone contacts to “My Contacts” and sync only that group.

(I don’t think that it would work with “Phone Contacts” group, because when creating a contact with the phone’s application it does not ask in which group to put the contact).

Best of luck to all.

This post is from the series “Imagine a project” 🙂

So, imagine a project where there’s a deadline for acceptance tests. These tests would determine whether the project is successful (the client accepts it) or it is not. Now, imagine that this project is behind schedule. It’s been behind schedule for as long as you’ve been working on it.

So this deadline is a week away from this fictional current moment. There are a couple of things that have to be implemented. These things are doable, but what happens instead:

What does the team do?

What kind of a great team is that?

What kind of magicians can pull this off?

And then the boss says the team is unprofessional. Make him read this!

One can register a phone number at google calendar. The phone has to be verified with a confirmation code. Then google calendar can send SMS messages to remind of the event.

I have a problem.

In our company we use MS Exchange as a mail server and we’re away from the company network we can connect to Exchange via a special VPN software. This software disconnects pretty often. When I reconnect it takes quite a while for Outlook to figure out there a working connection. It does eventually but I have to wait for that to happen since I want to make sure a mail is being sent correctly.

I found out that setting “Work offline” on and off quickly makes Outlook connect a lot faster: 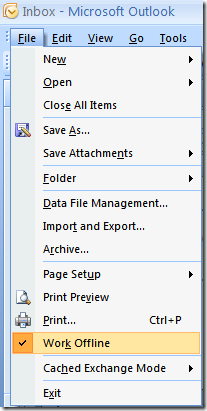 There’s this problem though – it’s tedious to go click on the menu and then on the menu item so many times per day. So a solution: 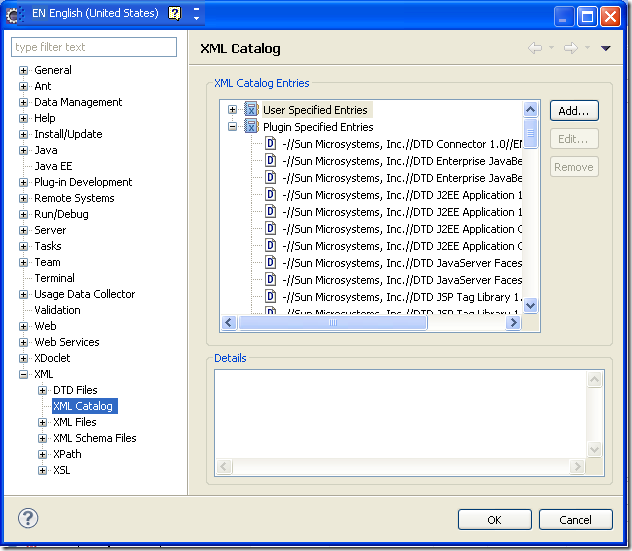 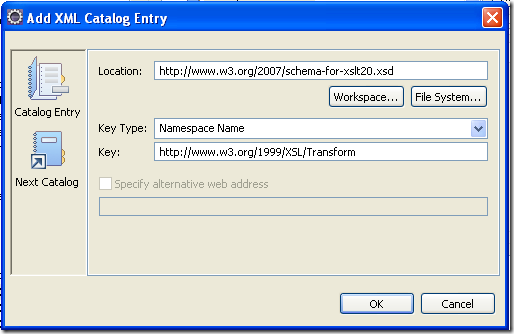