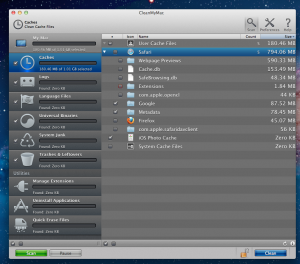 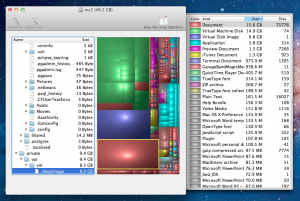 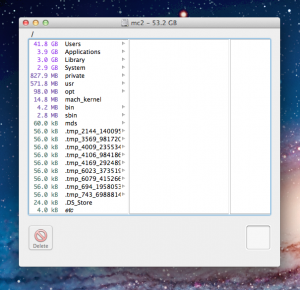 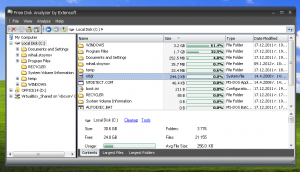 I thought I had found the holy grail of blog-writing interface and that it's name is WLW (Windows Live Writer).

WLW does a lot of things (check out the link) but it crashes a lot, it's so very slow, and it requires a VM.

I'm looking for an alternative. Please tell me one if you know.